Paintings for children have been a strong interest for me from the beginning. I have illustrated and/or written 3 children’s books and many individual poems. My first illustrated book, Tartabul, written by Jerry Sharkey, came out in February 2001. The Night Fire, written and illustrated by me, was released in April 2001, published by Stoddart Kids. It was chosen by the Canadian Childrens Book Centre for their ” Our Choice 2002″ recommended reading list. Habitat Helper by Cael Tucker and it’s accompanying work book was published in 2004 by the conservation group, Pheasants Forever, for distribution to schools throughout Southern Alberta.

In 2016 I did the illustrations for my friend John Pritchard’s book, Two Magpies. it was published in 2019. it tells the story of 2 magpies who are deciding what to make their nest from. its all about teamwork. 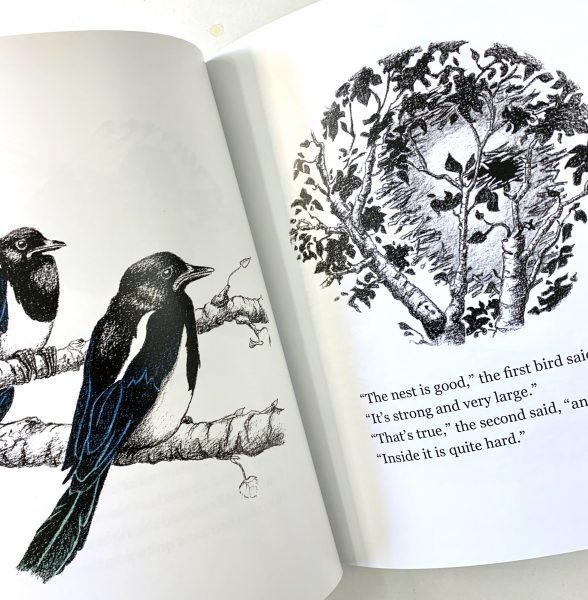 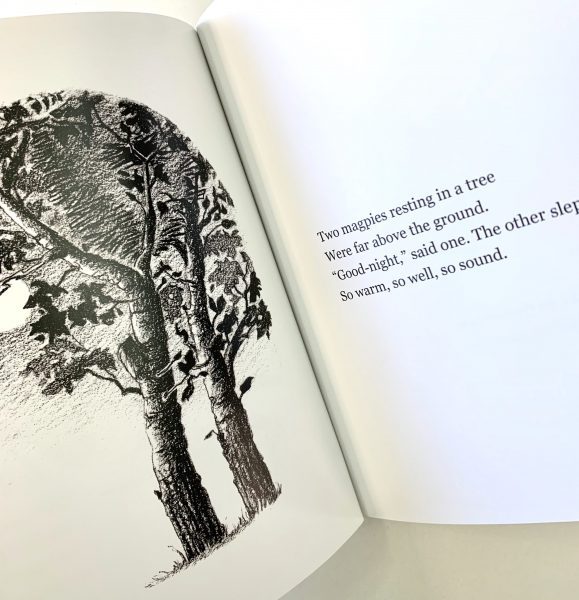 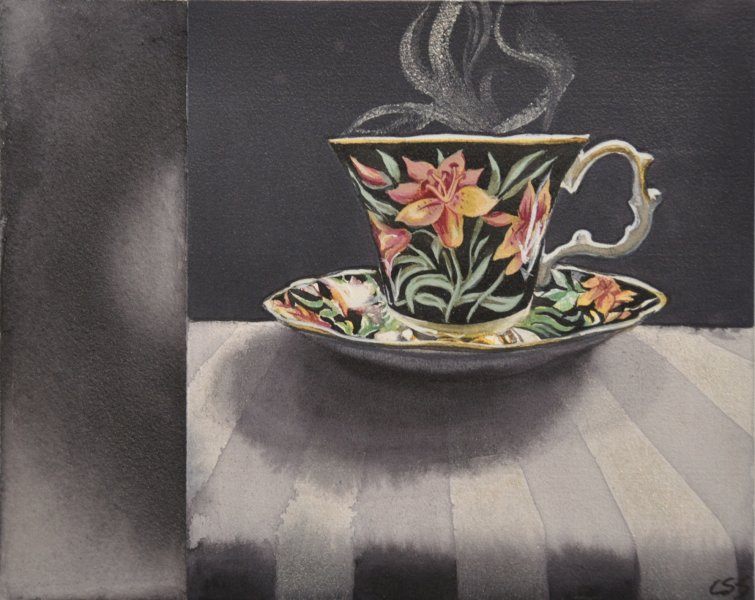 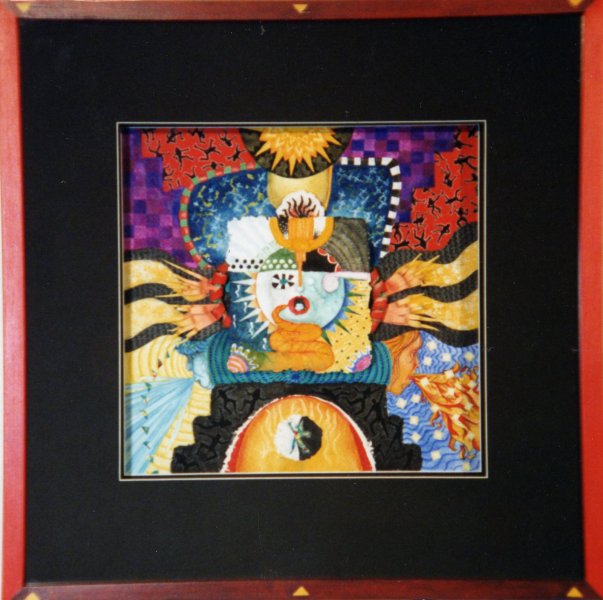 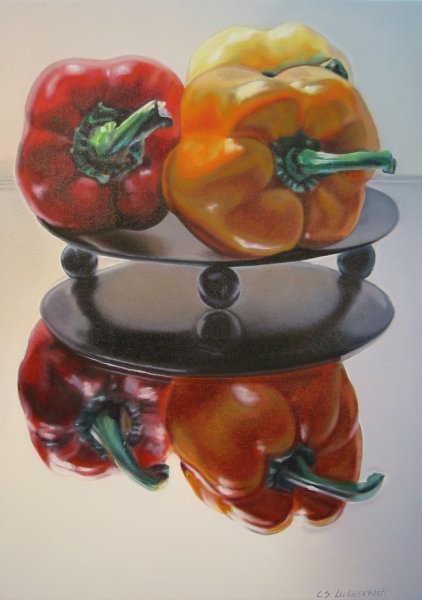 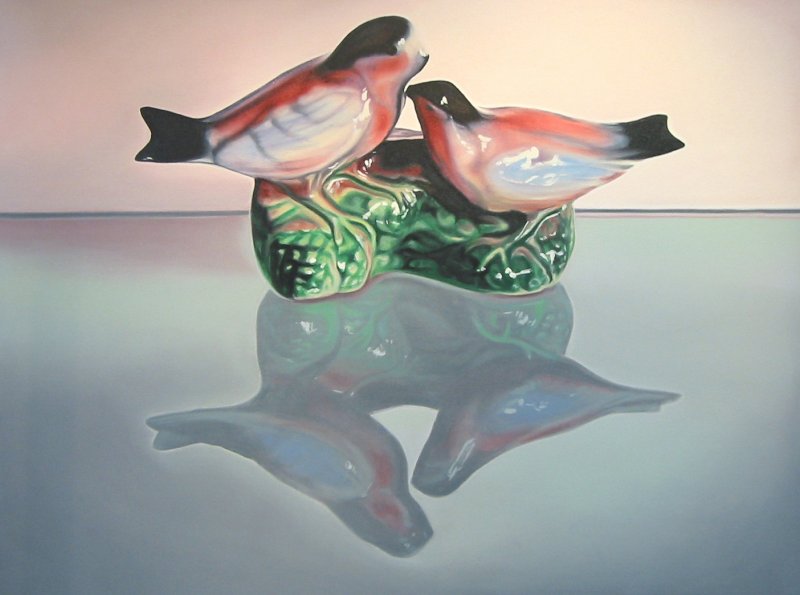 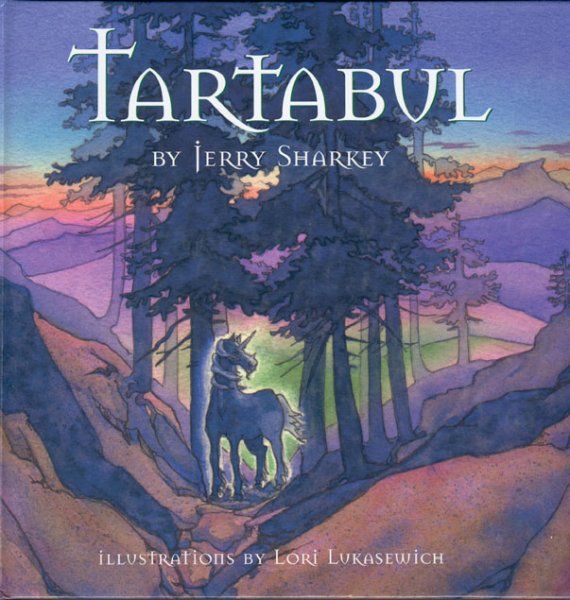 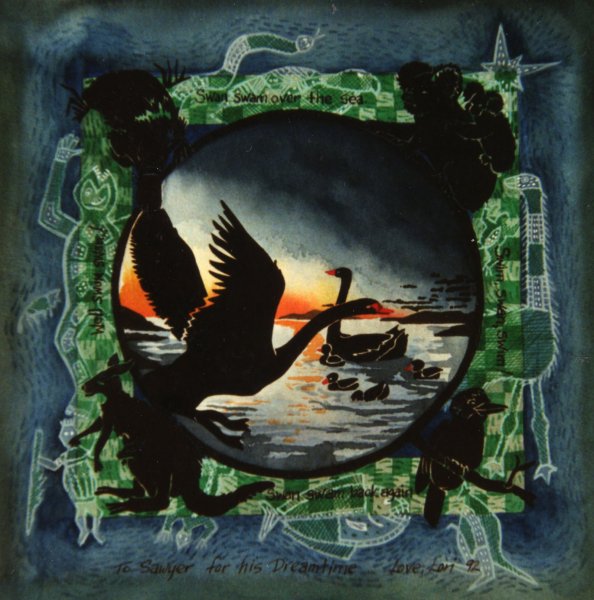