My parents are both gone now. Mom went first in 2000 and Dad went in September of 2006. The idea for this exhibit came after Mom’s death as a grief response to her loss, and when Dad went – in fact, well before he went, I realized that no tribute to my mother’s life could be without him. So Marg’s Museum is a tribute to the lives of my parents, Bill & Marg Ellis of Sylvan Lake, Alberta.

I was initially attracted to a lot of the objects Mom had collected. I was asking myself just what causes people to collect the things they do. Why these crazy things, why did she like these? As I painted the first few objects I realized that the house they lived in, the rooms, the objects all spoke so loudly of their quirky aesthetic sensibilities, their personalities, and of course, all those profound family relationships. I was astonished by the power these things still had to affect me, and greatly humbled by the realization of the universality of this experience. And I am greatly intrigued by how objects can come to embody, reflect, hold, and represent personality and experience.

When my Mom passed I remembered with sadness the deaths of my grandparents and I remembered thinking that they would only live on in the memories of those of us, too few of us, left behind – and that when we went – they would fade into obscurity. In my grief at my Mom’s passing I could not abide the thought that such an amazing and loving soul would disappear so quietly. Then I realized that I had the ability to do something meaningful about it.

As I write this today – the exhibit a memory and after all this time has passed since their deaths – I realize that I can never do justice to the totality of who my parents were in any exhibit. I can write a brief history of their lives and accomplishments, I can recognize the affects of time, place, and culture, but somehow these things are not very satisfying. So what this exhibit is is a very personal and incomplete emotional tribute to two wonderfully complex and loving people who made a family and a life together no matter how messy life got. And to all those before, now, and after this that continue on. It’s my tribute to the universality and profundity of family.

Marg’s Museum was shown at the Red Deer Museum from October 2008 to January 2009.

Many thanks to Diana Anderson et al.

Marg’s Museum, paintings and text, is now available in book form at Blurb.com
Just click on Marg’s beak below to go take a look…

Marg’s Museum
A Tribute to love -…
By Lori S.Lukasewich 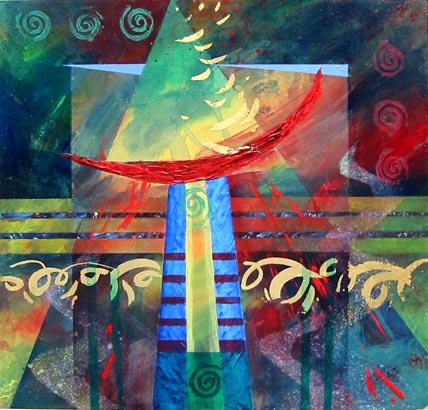 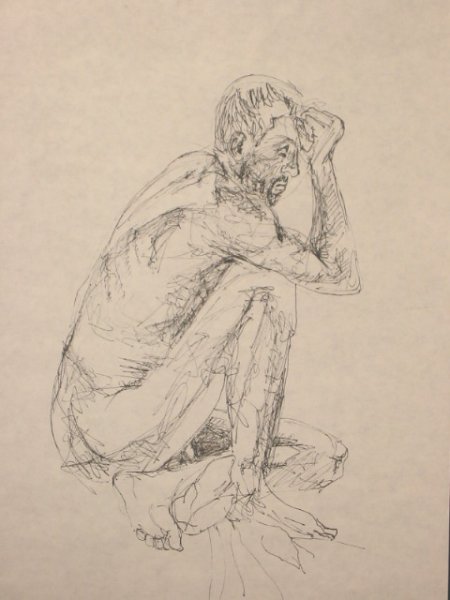 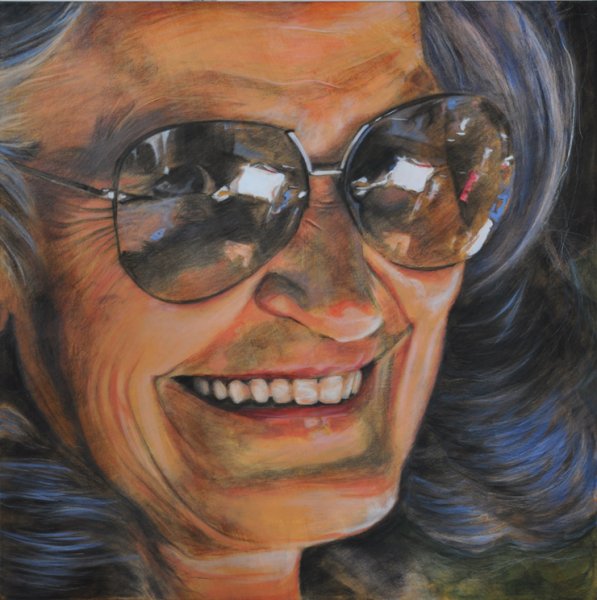 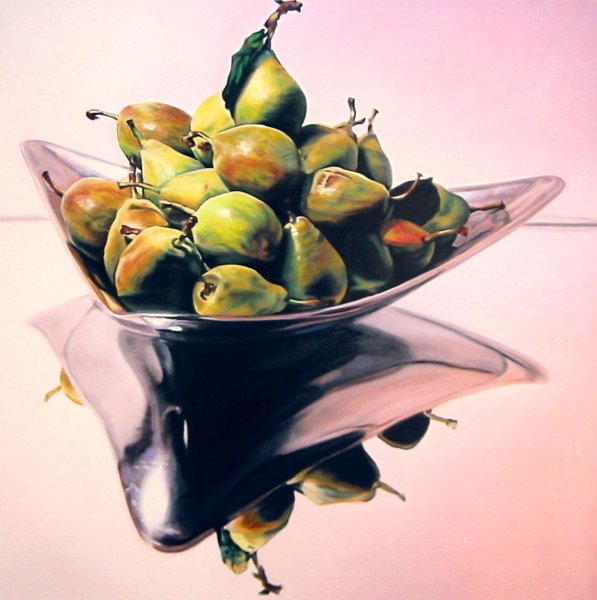 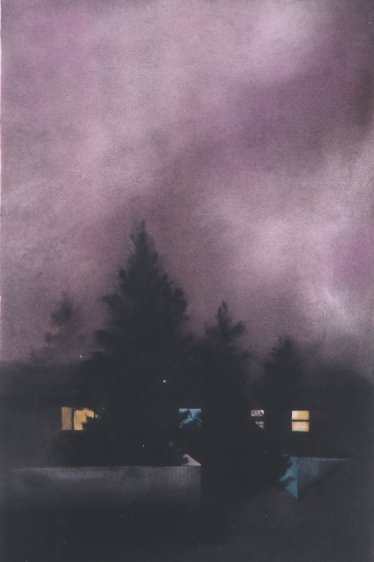 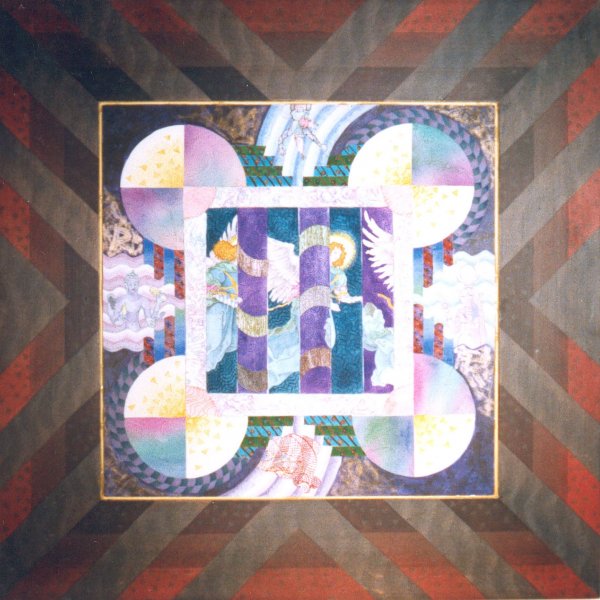 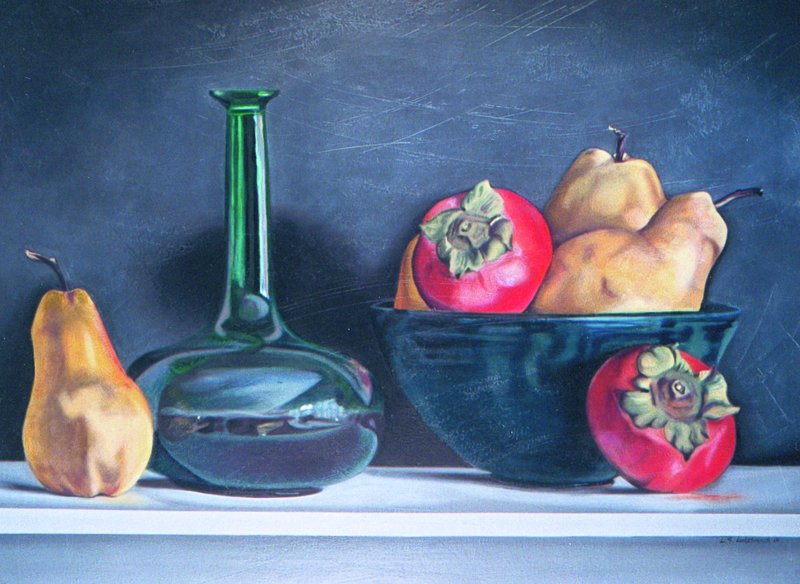 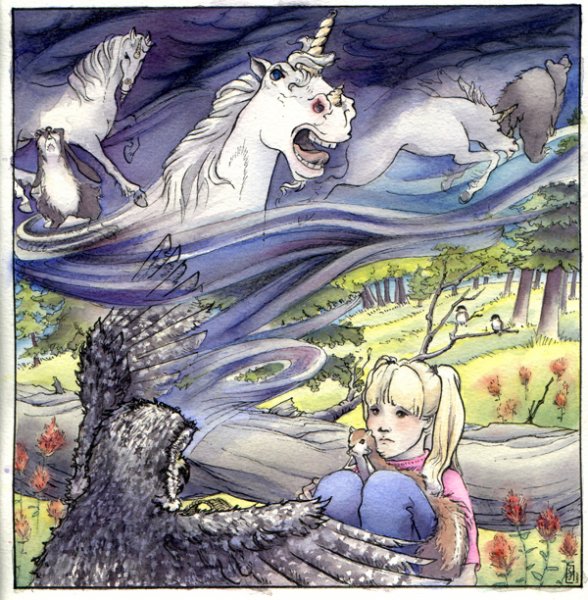